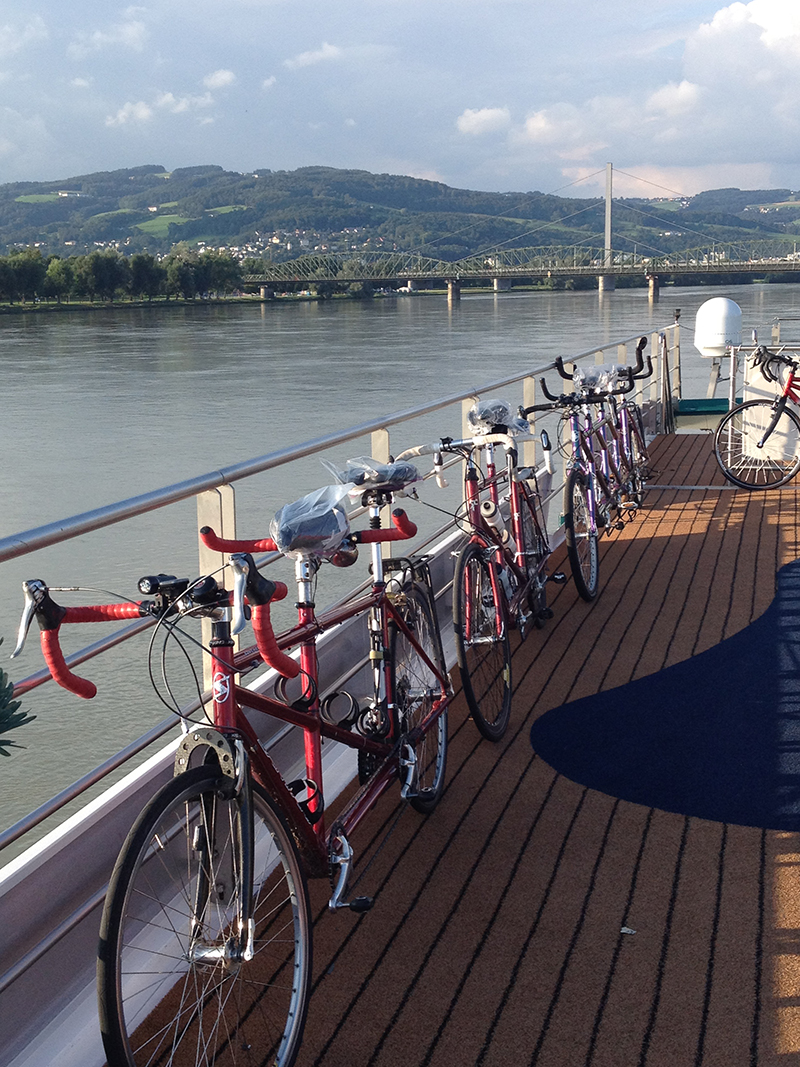 Because less than one out of every 1,000 bicycles is a tandem, even the cheapest two-seaters are affected by the high cost of limited production—non-robotic welding, special tubing and unusual parts. Further, because tandem owners confirm that your tandem should be at least as good as your best single bike, a good question to ask is how much would it cost today to buy two new singles. A clunky “casual” tandem at $900, costs three times more than a pair of $150 cruisers with a similar level of performance (a 3-to-1 ratio).

A $3,000 tandem, for instance (where our line begins) will perform admirably—and only costs 50% more than a pair of $1,000 solo bikes (3:2). For most customers, this is a sensible starting point. And for those ready to spend $5,000 (or more), a tandem will actually cost less, weigh less and outperform a pair of singles (better than 1:1). This superior cost-to-performance ratio explains why enthusiasts already attuned to the rarified performance of an exotic single bike should consider budgeting $5,000 or more for their first tandem. 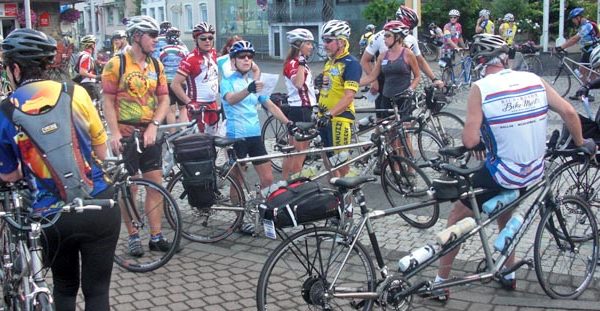 What is Your Size?